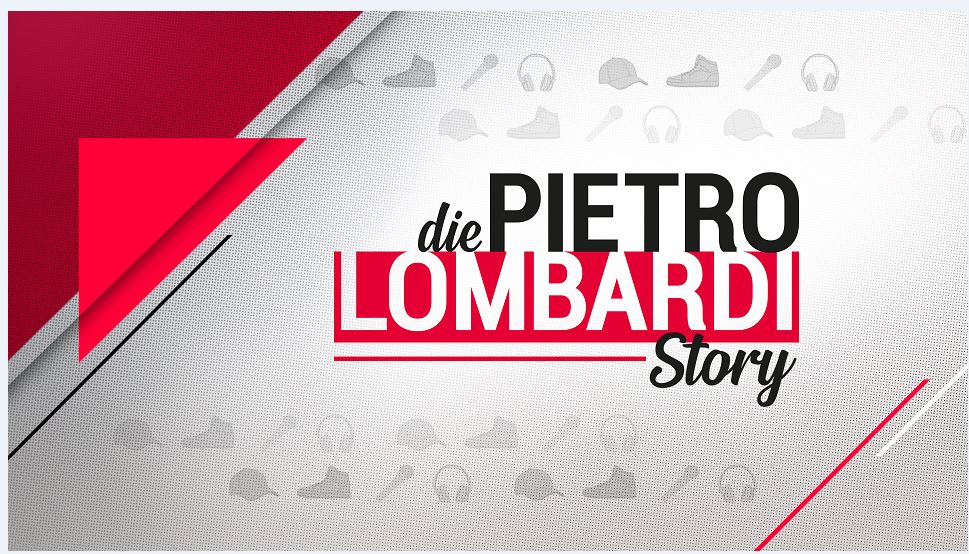 "For me it’s a dream come true!" Pietro Lombardi is currently surfing on a wave of success, which is incomparable to his career in Germany. Within two years, the singer brought out two No. 1 hits, his music videos are breaking records on the net and he is pulling fat advertising deals abroad. In addition to all that, Pietro achieved something that was inconceivable so far: The 26-year-old became the first former candidate juror on "Deutschland sucht den Superstar".

In a long and very personal interview, Pietro Lombardi provides us with deep insights into his private and professional life. Why is it that someone who actually wanted to become a football professional and left school first wins DSDS and then - seven years later - becomes one of the most successful German artists?

This documentary looks back on Pietro's roots in Karlsruhe, reminiscents of his DSDS march to the season-ending victory over his great love Sarah and he also tells of his life "afterwards" - with its enormous ups and downs. The viewer will get to know a Pietro, who has been suffering from strong self-doubts since his youth, who always had to fight and who can now finally pay his wages. Also his best friend since childhood, Antar Abubakar, his good friends and colleagues Oliver Pocher and Giovanni Zarrella have their say. They report unvarnished and entertaining background information about Pietro, as they know and love him as an honest and kind-hearted guy.