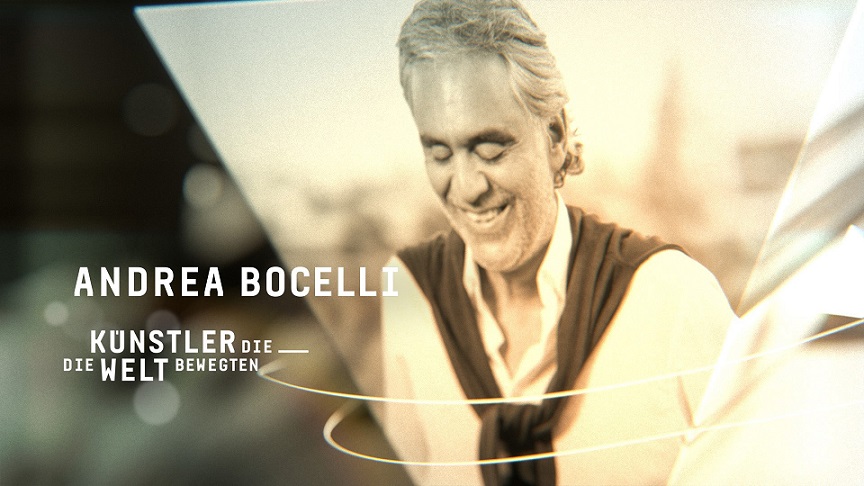 With over 80 million sold records, Andrea Bocelli ist one of the most successful singer in the world. He is at home in the most prestigious concert halls on every continent.

We will visit the world star in his home in this picturesque coastal village of Forte dei Marmi in Tuscany. In a long exclusive interview, he talks about his great successes and defeats. Our documentary also reports of his great personal drama as a blind man and shows his life as a superstar and a father.

His second wife Veronica tells of her life at the side of a superstar. His sons Amos (23) and Matteo (21) also have their say. They also try their luck in music and perform together with their father.

Saturday, November 23, 1996. Henry Maske enters the ring for his farewell fight in the Munich Olympic Hall. He chose “Time To Say Goodbye” as his performance song, the English-Italian duet by Sarah Brightman and Andrea Bocelli.  The boxing match has been broadcasted worldwide, 21 million people watched it in Germany alone. Henry Maske lost but the song became a world hit.

A great moment in television history and the birth of Andrea Bocelli as an international star. We once again asked Henry Maske how he himself discovered the young and then unknown Andrea Bocelli. Still today is he proud that he had the right “nose” back then.